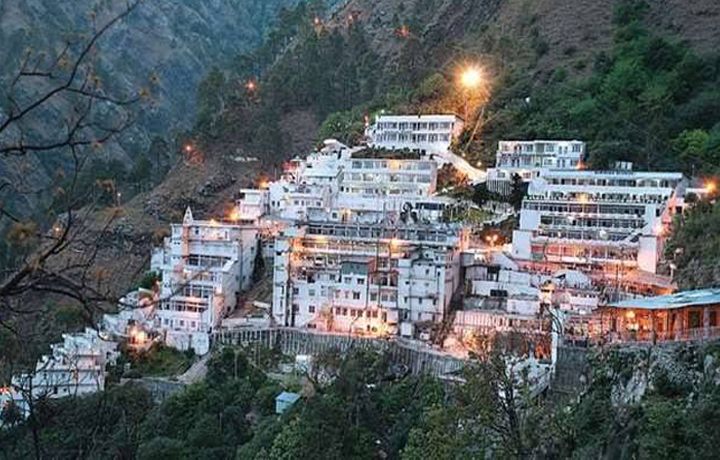 According to Hindu religion, in the Treta Yuga, when the earth was overburdened by the wicked and tyrannical rule of the demons, the Goddess Vaishnavi was created when Gauri, Lakshmi and Saraswati decided to combine their energies to rid the earth of impending doom. After destroying the demons that were burdening Mother Earth, Goddess Vaishnavi was requested to reside on Earth, so that she may forever keep all evil at bay. She chose to incarnate as a human, named Vaishnavi.

Day 03: Departure from Katra
In the morning, check out from Katra hotel and drop at Jammu Airport / train for onward journey.