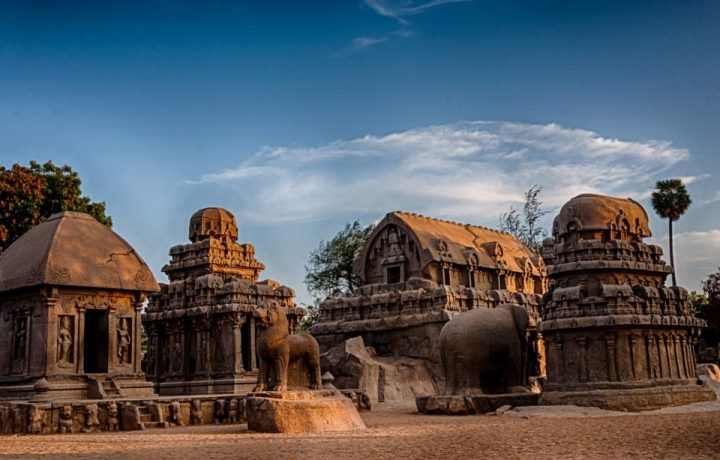 Temple tour of Madurai Rameshwaram and leisure stay at Kodaikanal are the highlights of this tour. The tour covers Madurai one of the most famous pilgrimage centers in India. The best thing about Madurai is its Meenakshi Amman Temple, which not only becomes a holy experience for visitors, but also proves itself to be an architectural marvel with its thousands of statues and carvings. The city of Madurai has a lot to offer to tourists, as it is evident by its nickname ‘Thoonga Nagaram’, which means ‘the city that never sleeps’. The Madurai experience is followed up by a grand entry to ‘God’s Own Country’, the State of Kerala, via Kovalam, its most famous beach destination.

With our collection of Rameshwaram tour packages, embark on a journey of a lifetime to visit some of the most remarkable and prominent temples in Tamil Nadu. Rameshwaram is one of the foremost religious cities in Tamil Nadu also known as Varanasi of the South.

Located on eastern side of the island in the Gulf of Mannar, Rameshwaram is an important pilgrimage center for both Vaishnavaites and Shaivites as it was at Rameshwaram where Lord Rama performed thanksgiving rituals to Lord Shiva after his triumph over the demon king Ravana in the battle at Sri Lanka.

With our Rameshwaram holiday packages, explore the Ramanathaswamy Temple famous for its 1200 massive granite columns and a fine example of Dravidian architecture along with grand Dravidian and Great Living Chola Temples of Tamil Nadu which are inscribed by UNESCO as World Heritage Sites.

On arrival at Madurai, check-in and relax. Later in the day, embark on a local sightseeing tour of Madurai covering places such as Sri Meenakshi Sundareshwara Temple, art museum, Puthu Mandapam, and Raya Gopuram etc. Return to the hotel after the tour and have a comfortable overnight stay.

In the morning, drive off to Rameshwaram. Upon arrival, check-in to your hotel and proceed for a local tour of the town. one of the 12 Jyotirlingas in India. Legend says that Ramanatha Swamy Temple stands where Lord Rama performed worship of a Sand Lingam made by Sita. Other places of interest in Rameshwaram are Ramanathaswamy Temple, Dhanushkodi, Agnitheertham Gandamadana Parvatham etc. Stay overnight at your hotel in Rameshwaram.

Checkout and proceed to Kanyakumari in morning. The Arabian Sea, the Indian Ocean and the Bay of Bengal merge at Kanyakumari. It is an important pilgrimage center for Hindus. Upon arrival in Kanyakumari, check-in at the hotel. A comfortable overnight stay at the hotel

In the morning, after breakfast check out from your hotel. Proceed on for a visit to Vevakananda Rock, Gandhi Museum and Kumari Amman Temple. Later proceed to Madurai airport to board a flight for your onward destination. 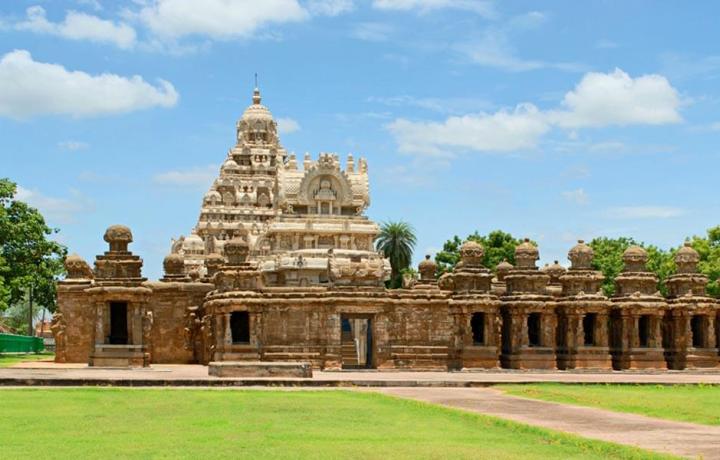 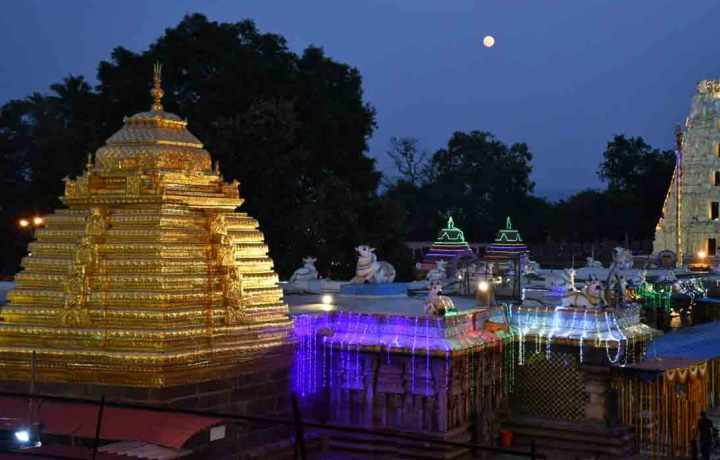 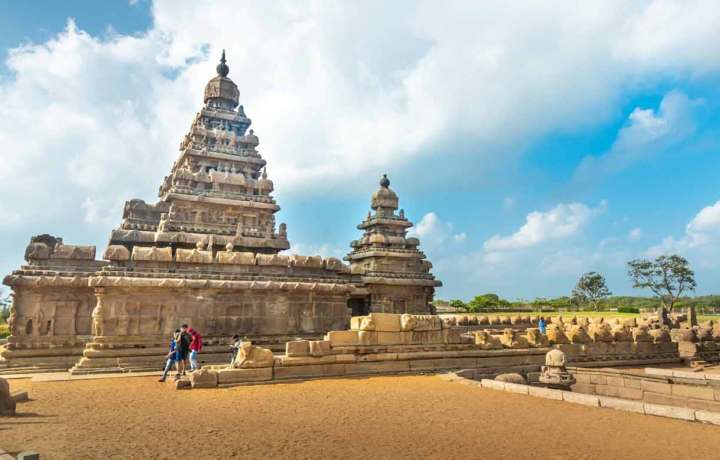